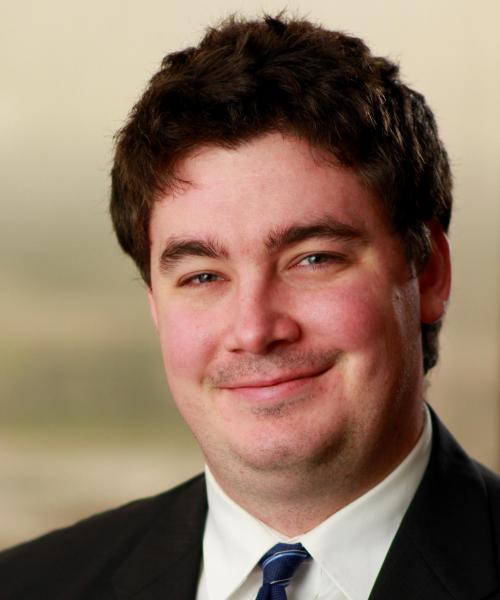 Steve serves as a Senior Relationship Manager.  His duties include operations and portfolio management assistance. He also serves on the Investment Policy Committee where, in addition to be a voting member, he oversees the Consumer Staples Sector.  Steve is registered as a Series 4 (Registered Options Principal), Series 7 (General Securities Representative), Series 24 (General Securities Principal), Series 52 (Municipal Securities Representative), Series 53 (Municipal Securities Principal) and Series 66 (Uniform Combined State Law). He also maintains a Life, Health, and Annuity insurance license and has completed Level 1 of the CFA series.  Mr. Sipniewski has his BS in Finance from Wright State University and has been with Westminster since 2013.   His hobbies include exploring the outdoors, movies, and spending time with his wife, Susan and daughter, Nora.