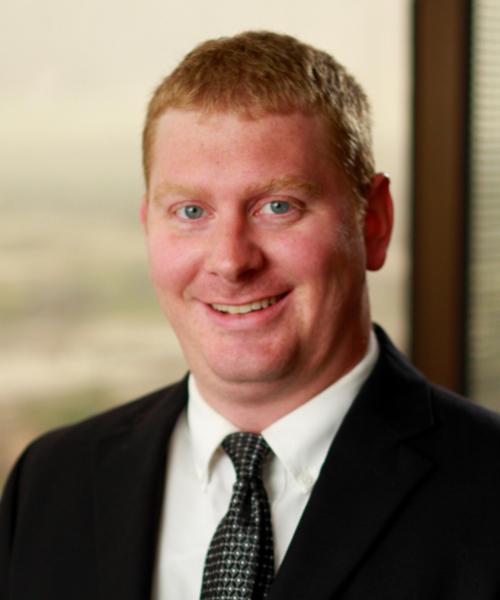 Ryan is a Senior Relationship Manager for Westminster Financial Companies, Inc. In addition to working as a part of the Portfolio Management and Operational team, he also works diligently with the Investment Policy Committee. Ryan is registered as a Series 7 (General Securities Representative), Series 24 (General Securities Principal), and Series 66 (Uniform Combined State Law).  Mr. Rabold graduated from Wright State University in 2011 with a Bachelor’s in Finance, and, in 2015, went on to earn his Master’s in Business Administration also from Wright State University. Prior to joining Westminster, he worked as an operations supervisor at UPS for nearly six years. In his free time, Mr. Rabold enjoys playing and watching sports, as well as spending time with friends and family.