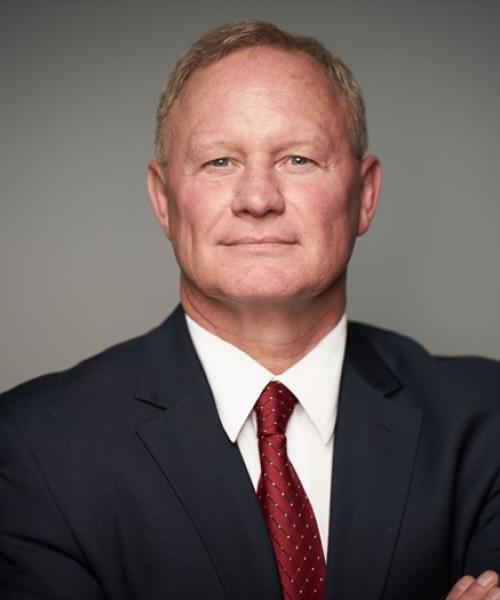 Ken serves as a Senior Relationship Manager for Westminster Financial Companies, Inc. His duties include managing client accounts, fixed-income trading, supporting the production of managerial accounting reports, assisting the Investment Policy Committee with the development of investment strategies, and facilitating the hiring and transition of new financial advisors to the company. He started at Westminster in July of 2009 and has a degree in Accounting from Eastern Michigan University. Mr. Warnick holds the Series 4, Series 7, Series 24, Series 27, Series 55, Series 63, and Series 65. In addition, he also has his Life, Health, and Annuity Insurance License and a CPA certificate that he earned while working for a CPA firm that audited broker-dealers in the Detroit area. Even more than finance, Ken enjoys spending time with his wife Cathy and their two sons.